Basics of microcontroller programming - introduction to the Arduino platform

With the help of Arduino, you can quickly make a small weather station, a GPS receiver with a very accurate clock, measuring equipment, an automatic roller shutter controller in the windows, or a simple radio receiver, in fact, whatever we can think of. 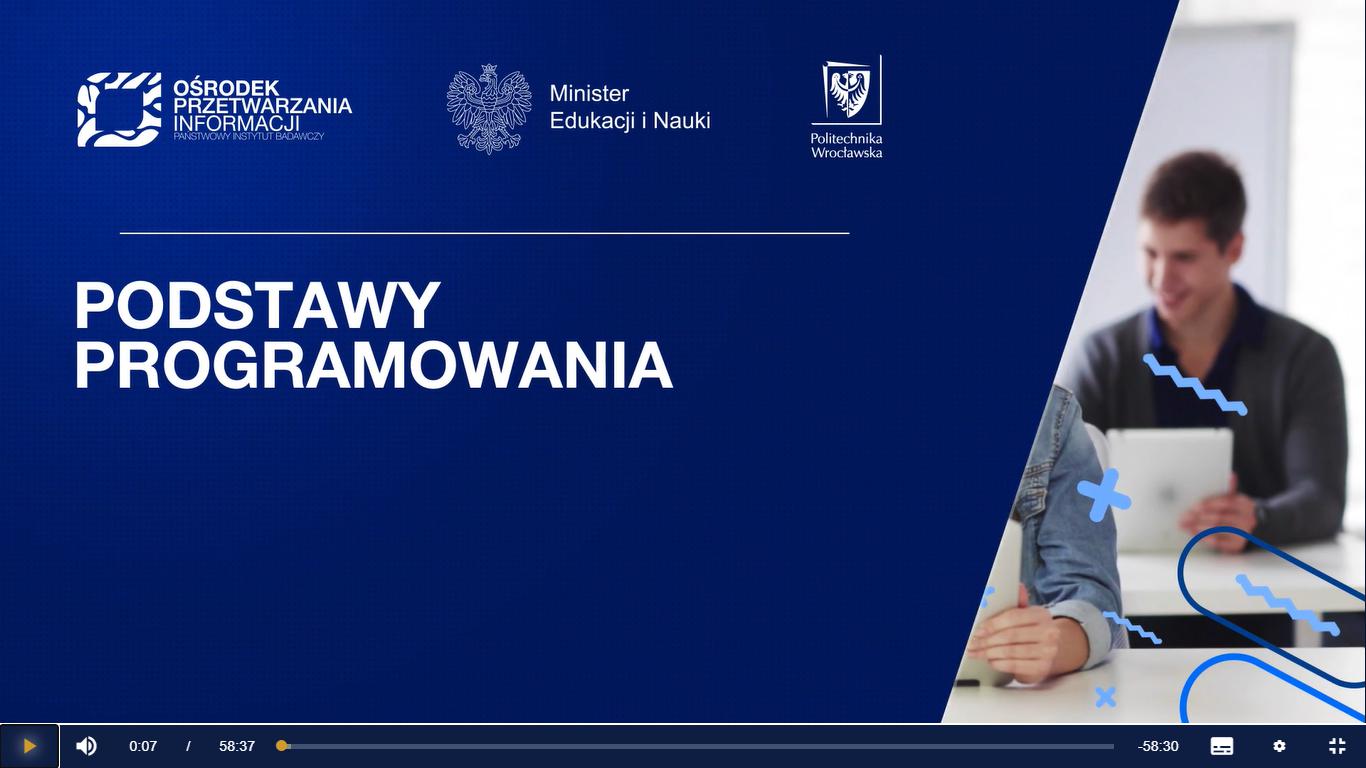 - The Arduino platform is a tribute to hobbyists and amateurs of various types of electronics - says Bartosz Krajnik, researcher and lecturer at the Faculty of Fundamental Problems of Technology at the Wrocław University of Science and Technology, who introduces the secrets of using this programming platform. On her example, he talks about the basics of programming microcontrollers. Explains how Arduino differs from regular computers.

- Arduino was developed by five Italians, hobbyists, enthusiasts of electronics, who built the first prototype of the platform in 2005. Back then it was a poor PCB with a small number of elements. Over time, it has grown - says Bartosz Krajnik and explains how to start your adventure with Arduino.
The video material presenting the basics of microcontroller programming - introduction to the Arduino platform - has been deposited on the AZON Platform.